An addition to the pack

A very belated post about my baby boy who arrived ahead of schedule on the 2nd of October! Tala and I kept walking right up until he was born. The photos below are from a beautiful early evening walk I did with my father when I was already in labour but as I wasn’t sure I went for a 5k walk over many stiles… Little Wilfred was born the next morning at 8:20am. 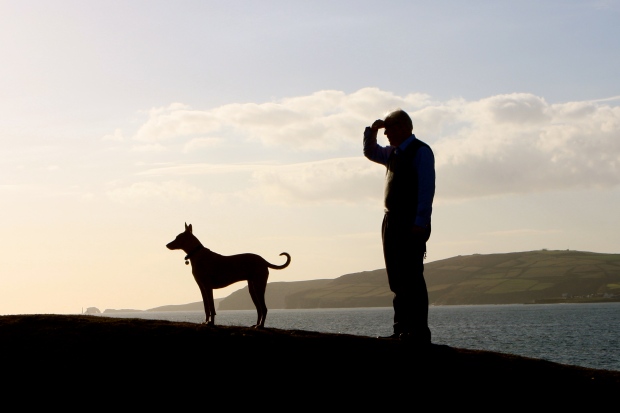 Tala had never encountered stiles before and so was slightly confused initially. Once she got the hang of them she defiantly ignored any that had special sections made for dogs (see the below photo with the ‘dog door’) – insisting on going over all of them. 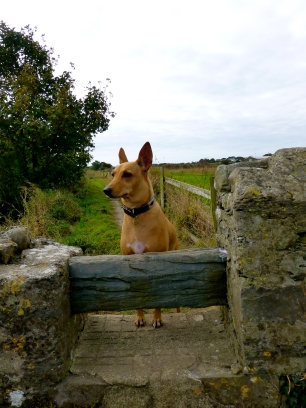 So far Tala has been great with Wilfred and other than the occasional sniff has just calmly accepted him into our little pack. She sleeps next to him in our room at night and doesn’t bat an eyelid when he cries (which fortunately isn’t too often…so far). She also behaved impeccably and loved hanging out with my brother’s children who came to stay for a few days. She spent most of her time trotting around with them and enjoying their company (especially morsels dropped from the high chair). Unlike when dogs visit her house, there wasn’t a hint of her being territorial or aggressive and instead they were immediately part of our slightly larger pack.

Tala and Wilfred (one week)

Tala with my father and niece

Despite everyone saying that Tala would slip down the pecking order when the baby arrived, she has still been getting great walks, often with little Wilfred in tow. It has been wonderful to be in the Isle of Man with family to help and beautiful countryside for Tala. 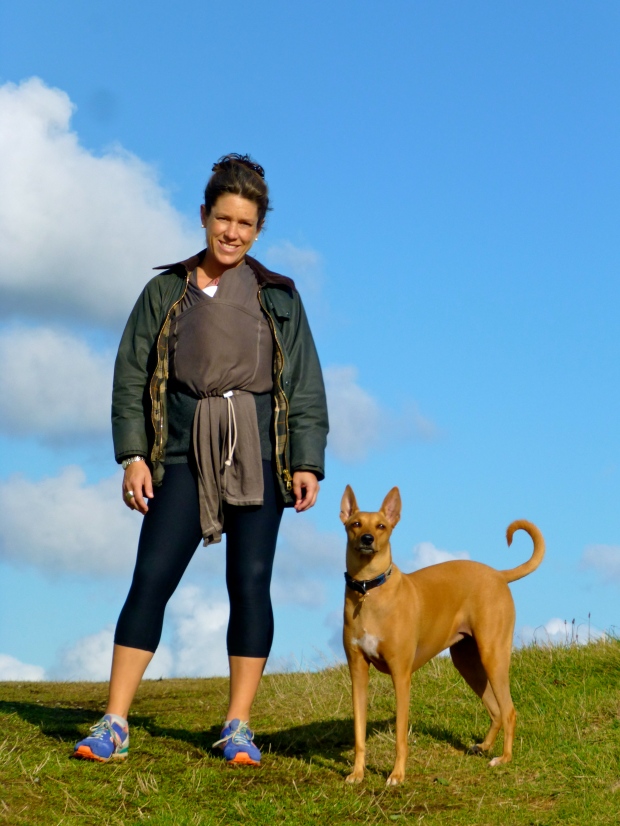 The four of us – Wilfred not yet creating a shadow

← Beach walks on the Isle of Man
Help a Nubian Hound win! →

5 thoughts on “An addition to the pack”