South to Ho Chi Minh City for the weekend

A very brief, but relaxing, trip down to Ho Chi Minh City, formerly Saigon, for the weekend. It was very different from Hanoi in many ways – it was surprisingly green, less crowded feeling and far less hot and humid despite being over 1,000 km further South! A post with some great restaurants to come.

We also visited the War Remnants Museum, where there is a lot of dramatic and disturbing photography of the devastating impact of the war on everyone – soldiers, civilians, and the environment. An important place to visit although it can be a rather emotional experience with a lot of emphasis on the impact that Agent Orange (dioxin) has continued to have long after the war finished…. 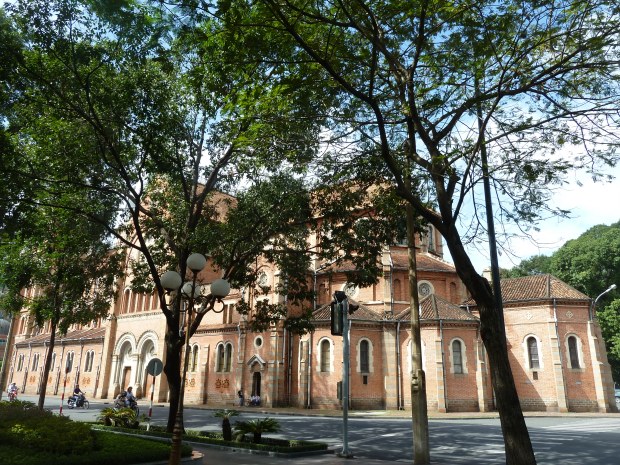 Approaching the Cathedral through the trees 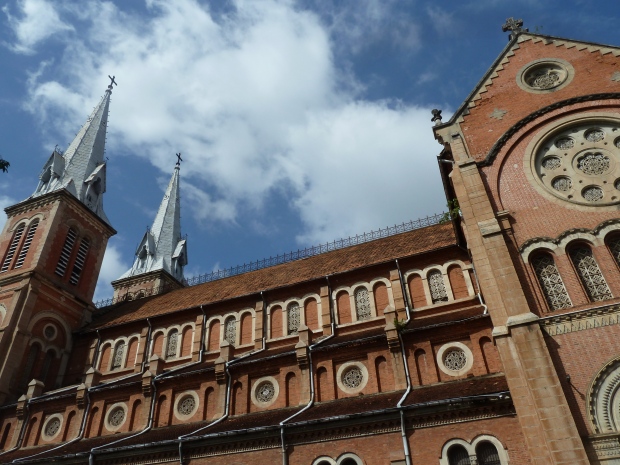 The Notre Dame of Saigon – completed in 1880 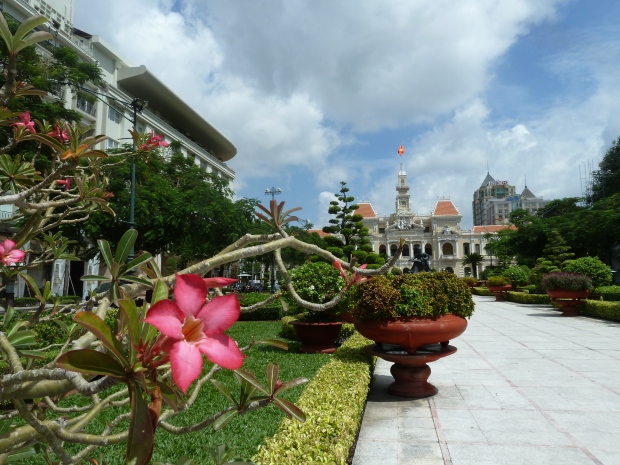 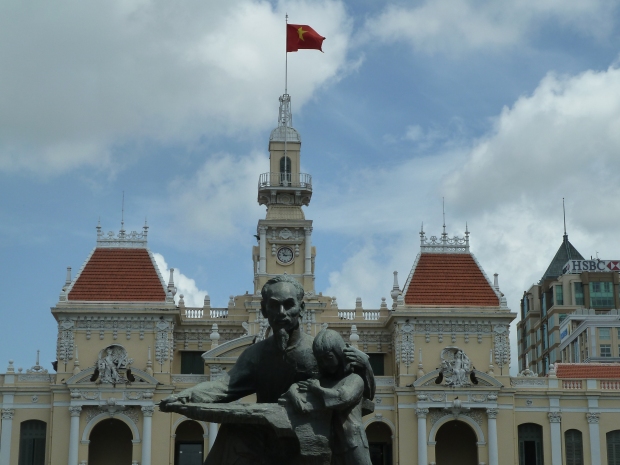 A statue of Uncle Ho

The Opera House and the new wing of the Caravelle Hotel 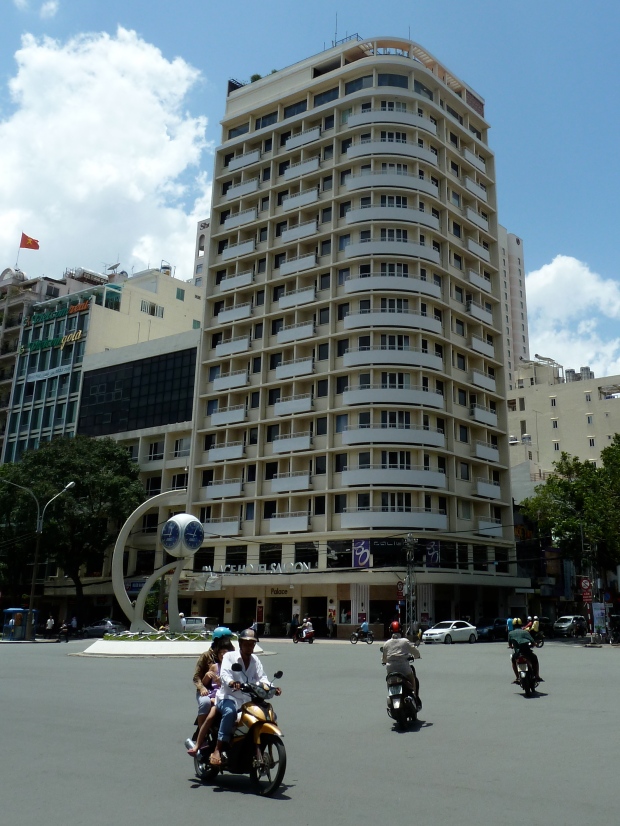 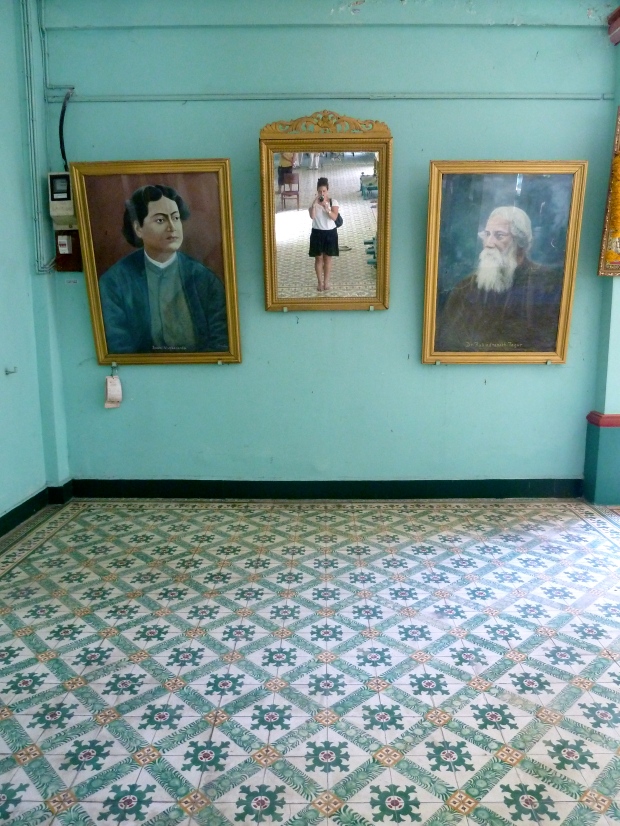 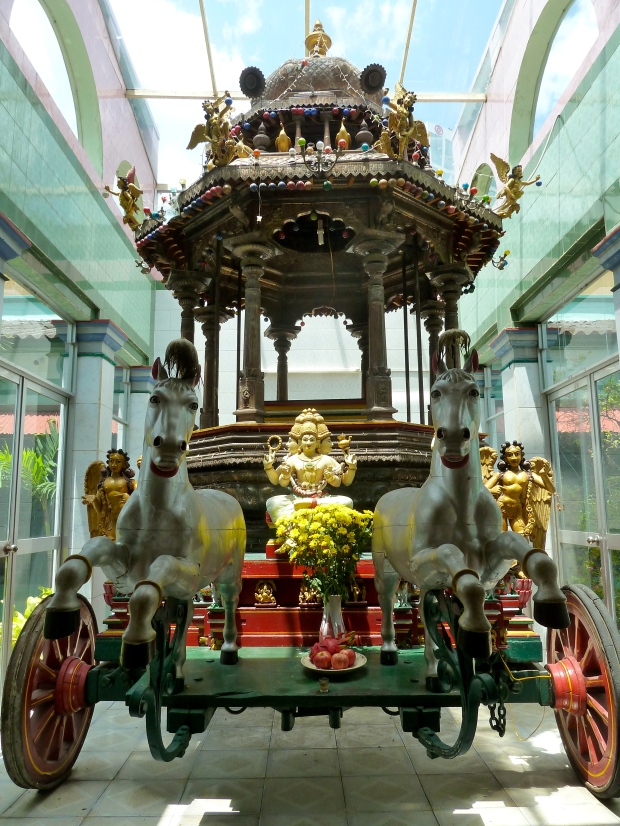 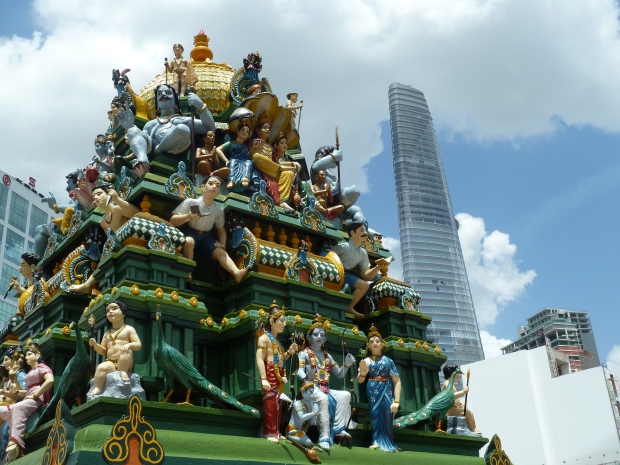 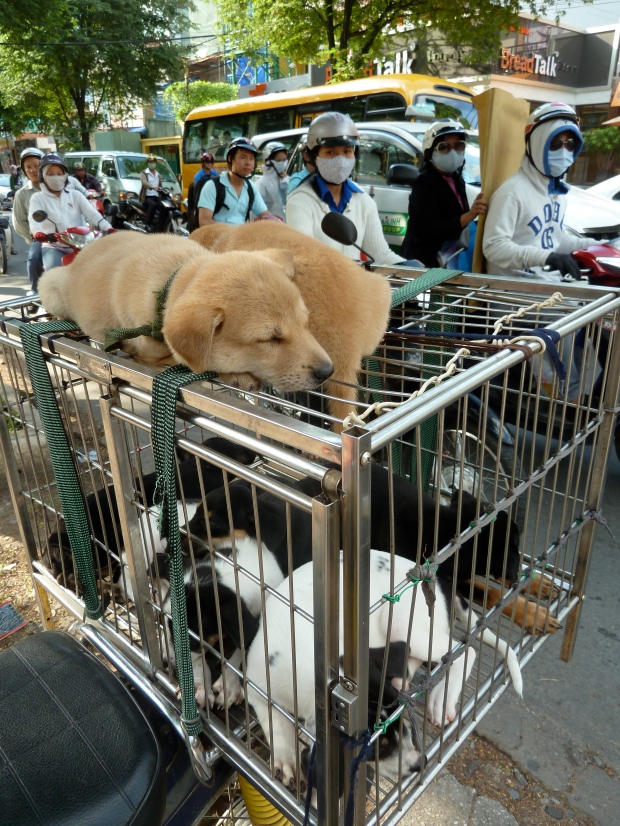