Back to Hanoi and a walk over to the first French Colonial University founded in 1926.  Sadly, it was a rather grey day, typical of winter here, but the empty sidewalks at Tet were a wonderful treat in a city which can usually be a bit tricky to walk in… 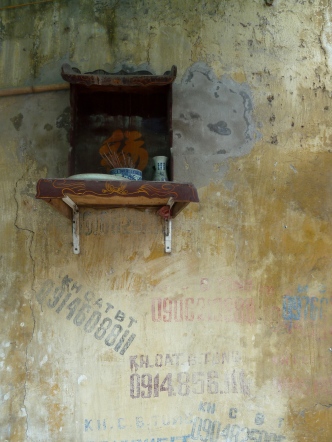 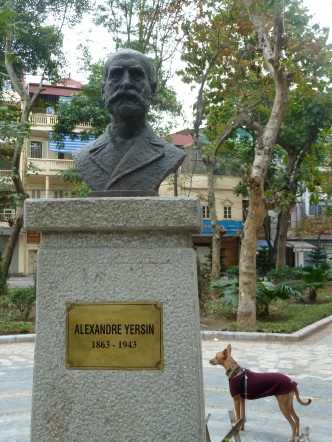 Alexandre Yersin – a bit of a legend who discovered the Bubonic plague and the site of Dalat. He was apparently loved by the Vietnamese so much so that his bust is found in a small triangular park. The area also has two other small triangular parks which contain the busts of Louis Pasteur and a random Cuban freedom fighter….

A vintage motorcycle club gathered outside of the Opera House 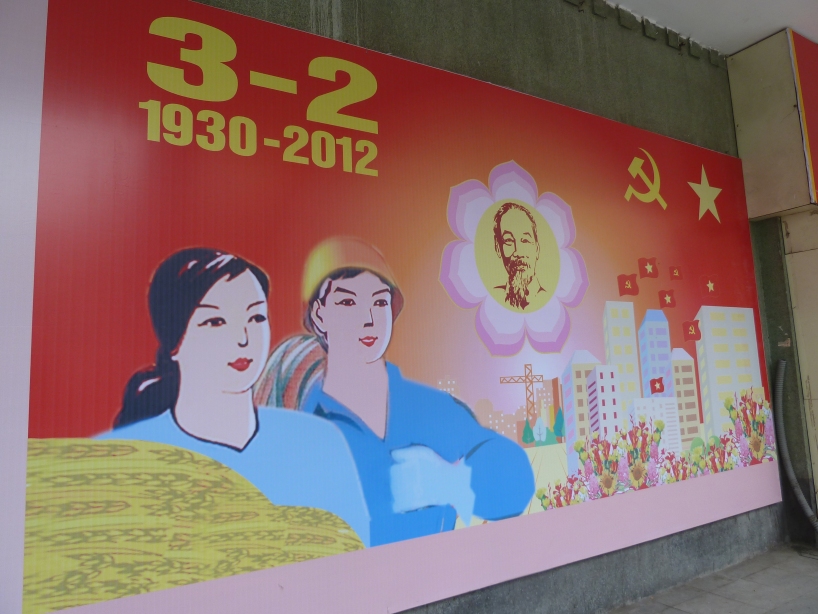