Vietnam feels very far from Sudan when I look back at these pictures taken one year ago.

Meweleh Market is a sprawling, barren spot just outside Omdurman. Despite being bereft of vegetation, it is swarming with animals – horses, cattle, camels, and donkeys – waiting to change hands. The handful of horses for sale have walked over 500 kilometers from Darfur with their herds of cattle. We went with our Sudanese friends who wanted to buy some more polo ponies. Two were purchased and only a few weeks later were playing – protruding ribs disappearing rapidly with an improved diet. 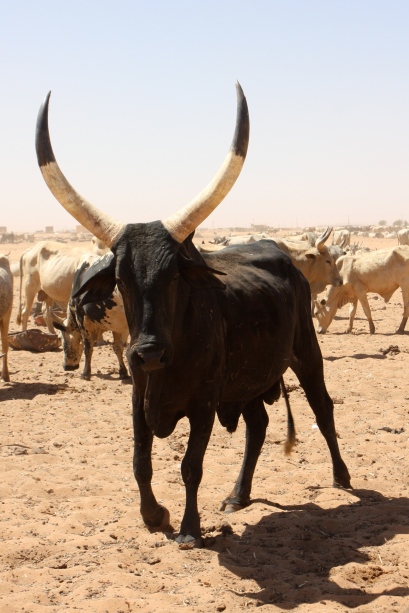 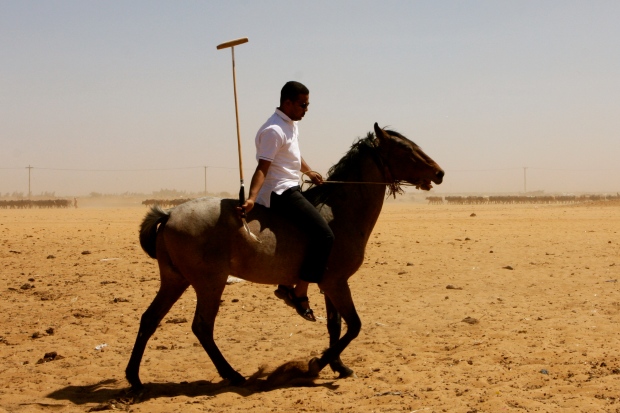 Walaa trying out horse no. 1 – Due to experience with flailing cattle prodding sticks (and sometimes rifles…) the Darfuri horses are rarely head shy… 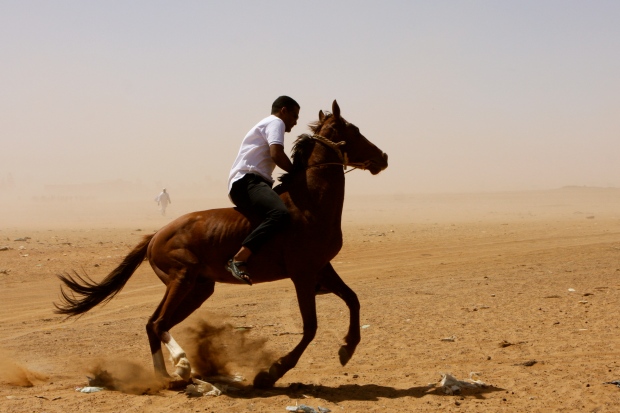 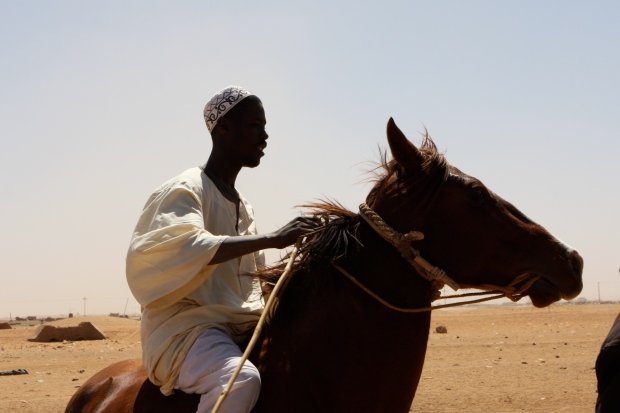 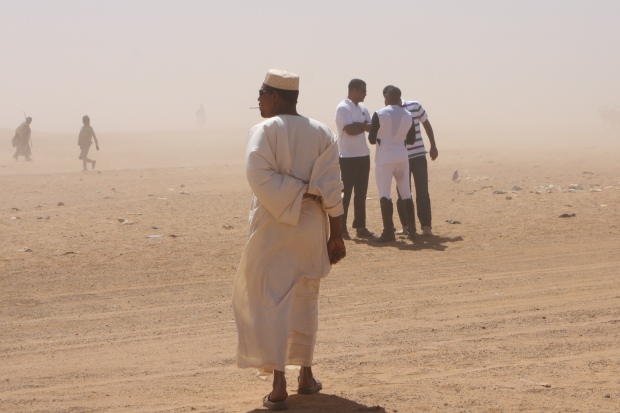 Tense discussions amongst the boys on price 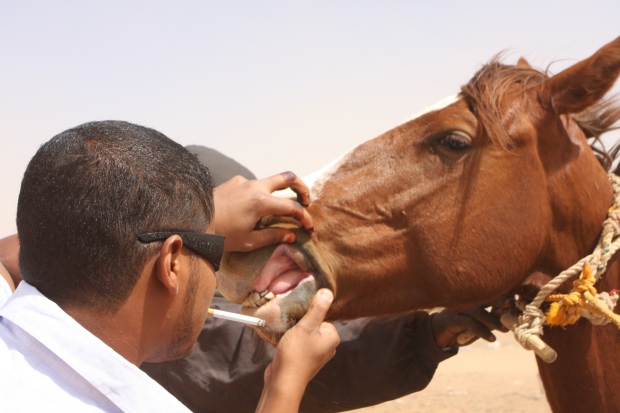 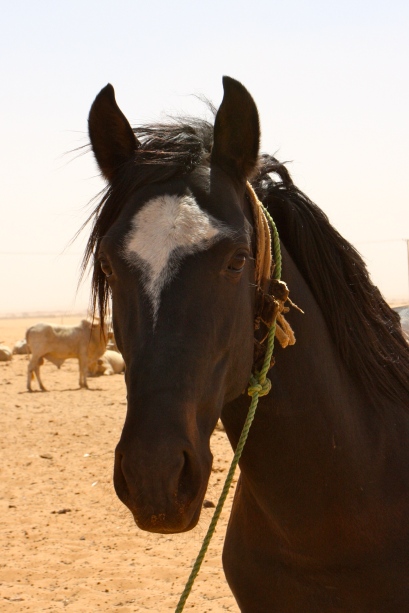 Horse no. 3 – He had a beautiful face – sadly no one bought him. 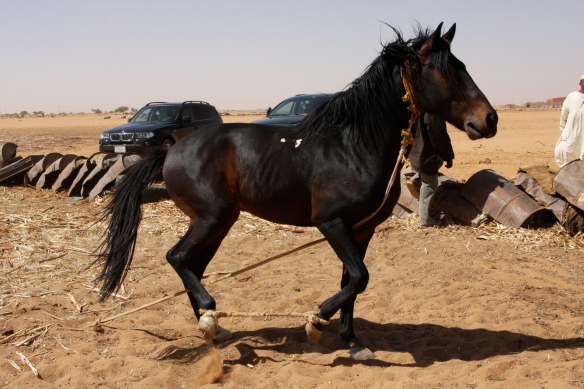 Horse no. 4 – hobbled – not bought on the day but I recognised his fiery nature down at polo a few weeks later. 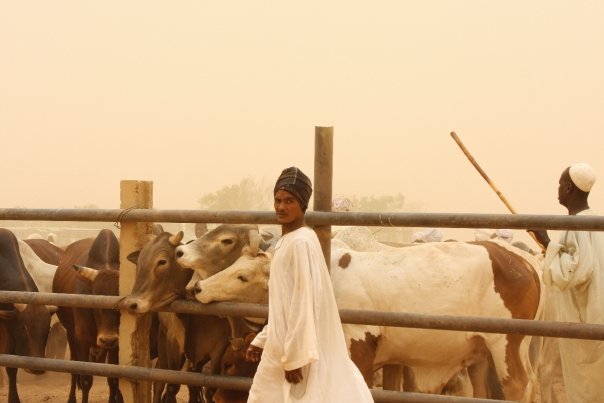 Another time at the market during a Haboob – dust storm